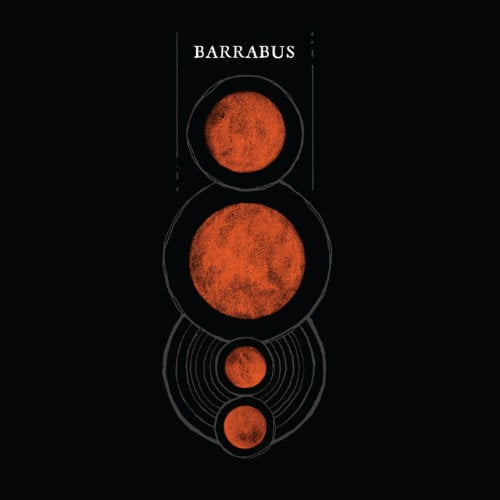 "The return of unhinged weirdo riff warriors Barrabus should be a cause for mass celebration. Fronted by swivel-eyed polymath Paul Catten, they are simply one of the gnarliest and most distinctive bands to emerge from the UK underground over the last 20 years. This band of beautifully besuited bastards first appeared as a brief but thrilling flash in life’s shitty pan a decade ago, popping up as main support to My Ruin, SiKth and several more notables, but then promptly disappeared in a puff of noxious disdain. Gloriously, the best ideas absolutely refuse to fuck off and die. " - BIOG EXCERPT - DOM LAWSON